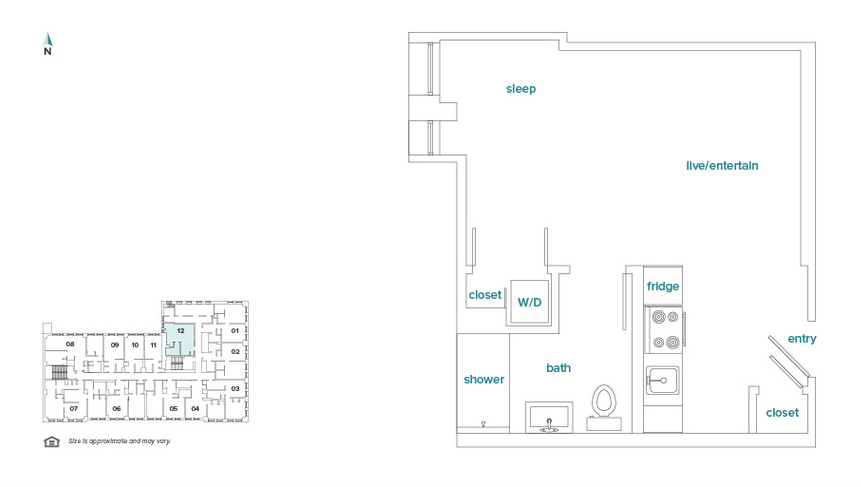 We’ll kick off Micro Week by profiling some new micro units coming to center city. But let’s pause for a moment to talk about what we talk about when we talk about micro. The Urban Land Institute (ULI)reports that a working definition of a micro unit

a small studio apartment, typically less than 350 square feet, with a fully functioning and accessibility compliant kitchen and bathroom.

And while controversy abounds over whether people should be living in shoe-box sized apartments, a recent study by ULI has showed that

47 percent of respondents who are single, under 34 years of age, living with roommates, and earning less than $40,000 indicated they would consider renting a micro unit, which is twice the rate of interest for the entire conventional-unit respondent pool. [They would choose a micro unit for the ]lower rent (and utility costs), desired location, and ability to live alone.

And, yes, while we’ve all probably lived in what could probably constitute as a “micro unit” (living in your childhood bedroom post-college sadly does not count), several developers are banking on the micro-unit’s continued and increasing popularity among young renters in the city.Alterra Property Group and the Scully Co. are developing smaller-footprint apartments in Philadelphia, including at the Avenirat 1515 Chestnut, in a $60 million project that is scheduled for completion this spring.

Alterra’s Leo Addimando says that the Avenir will offer “some of the city’s first “micro-apartments” at 1515 Chestnut St. Studios, which will run roughly 300 square feet in the high-rise building, but offer amenities such as a doorman and fitness club.” No word on pricing yet, although Addimando says that “half of the building’s 180 apartments will be priced at $1,500 or less.”

Have a look at the floor plans, and you be the judge as to whether you could go on and get micro. Maybe the communal ping pong table helps a tad? 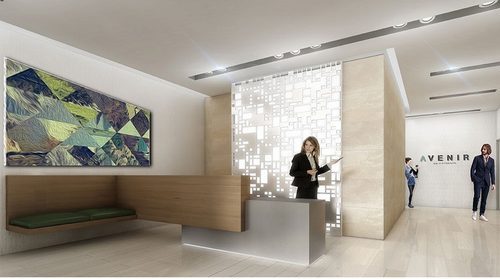 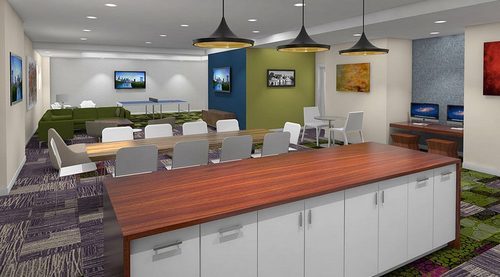 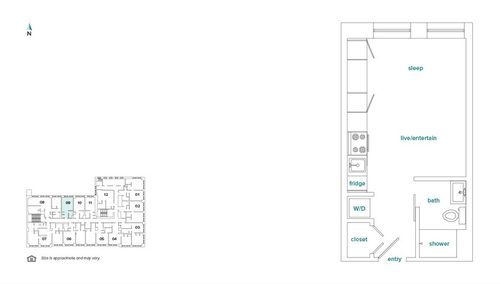 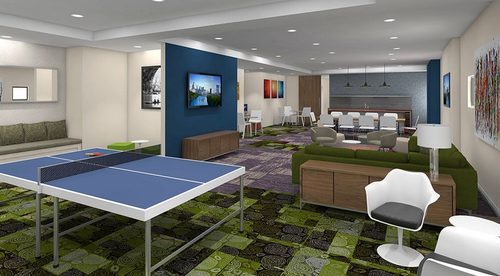 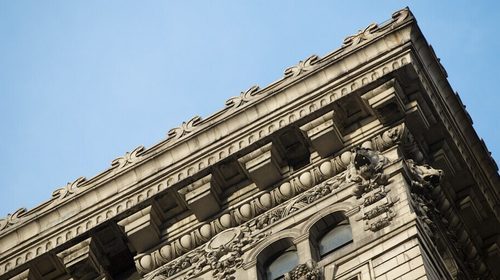 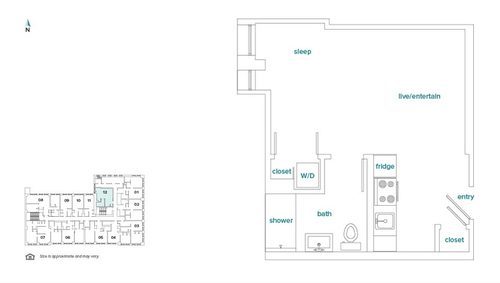 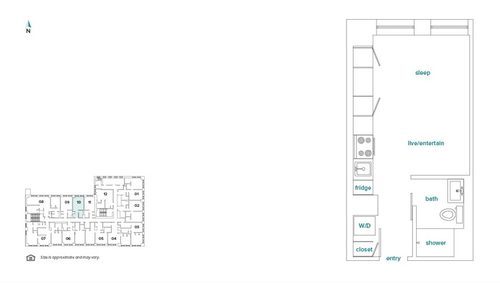 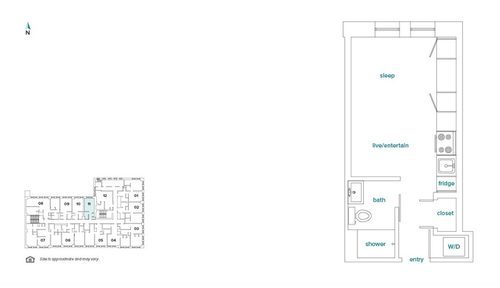